*This news item was originally intended to be posted on September 9, 2020.

Hasbro Pulse has posted a listing for the upcoming Masterpiece MP-52 Starscream.  Like many of the current crop of Masterpiece figures this version of the character is meant to represent his animated appearance from the Generation One series.  The pre-order listing includes over 25 images and product descriptions (mirrored below).  Starscream is priced at $264.99 USD with pre-orders closing on October 26, 2020.  The release date has yet to be revealed. 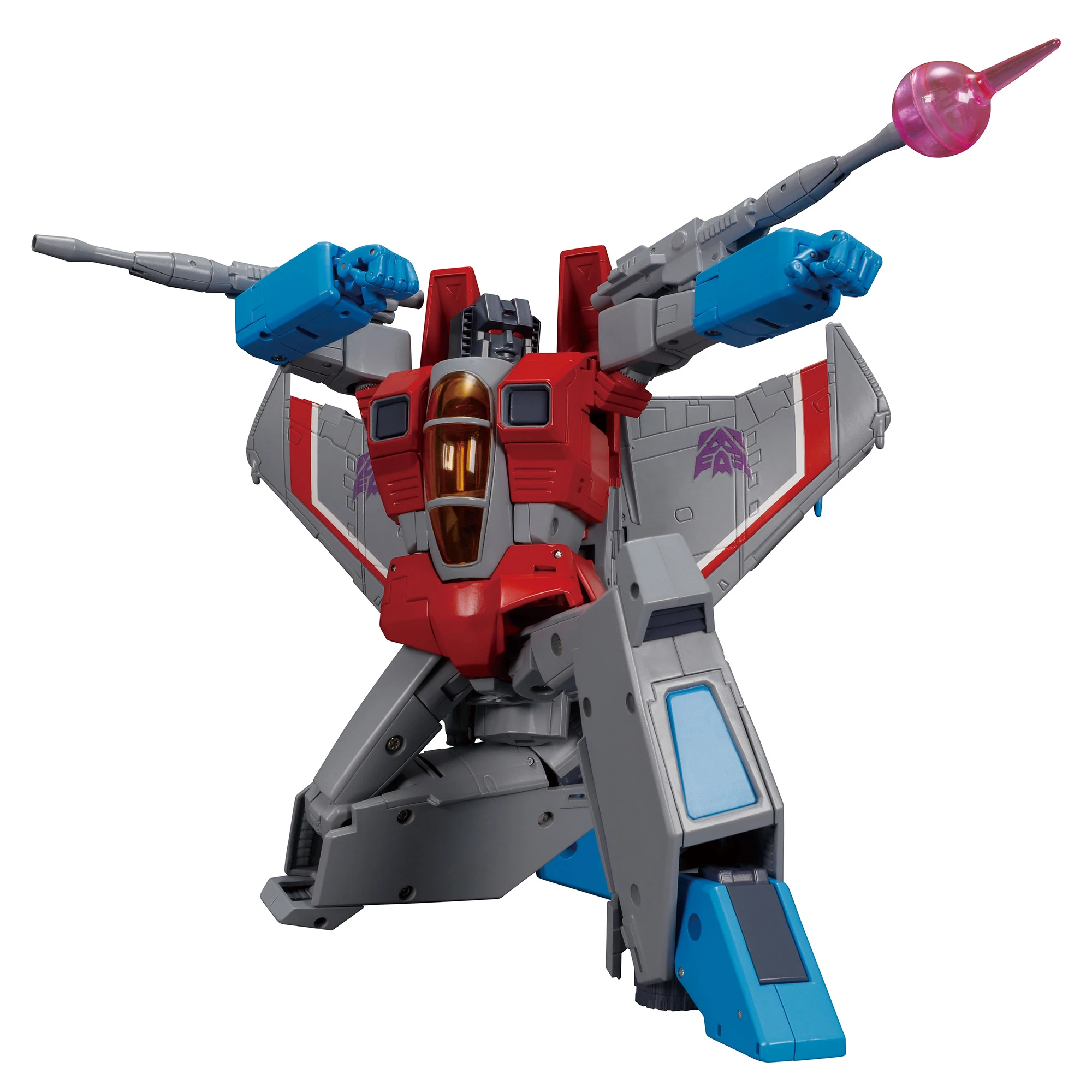 Warning: Choking Hazard -- Small parts may be generated. Not for children under 3 years. 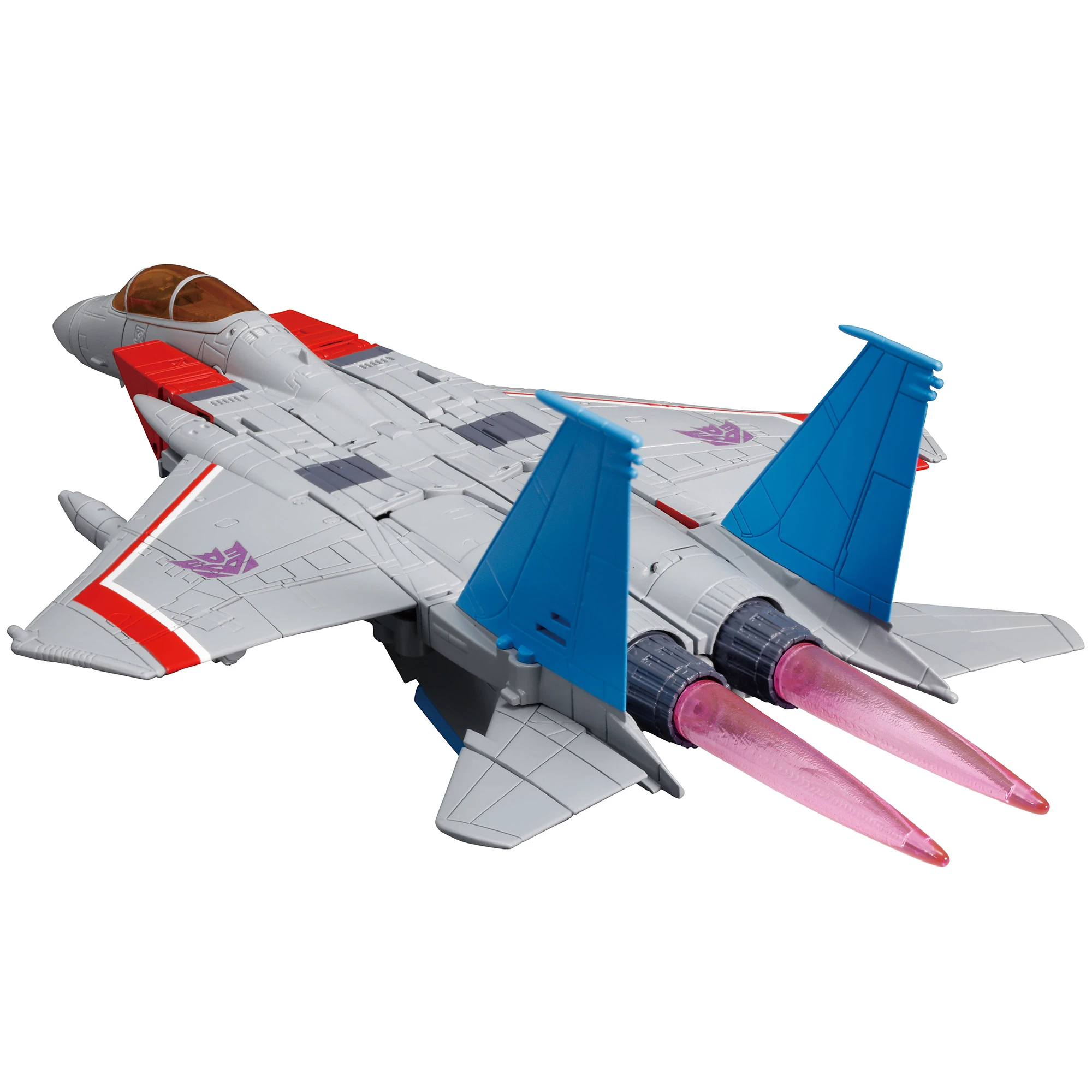